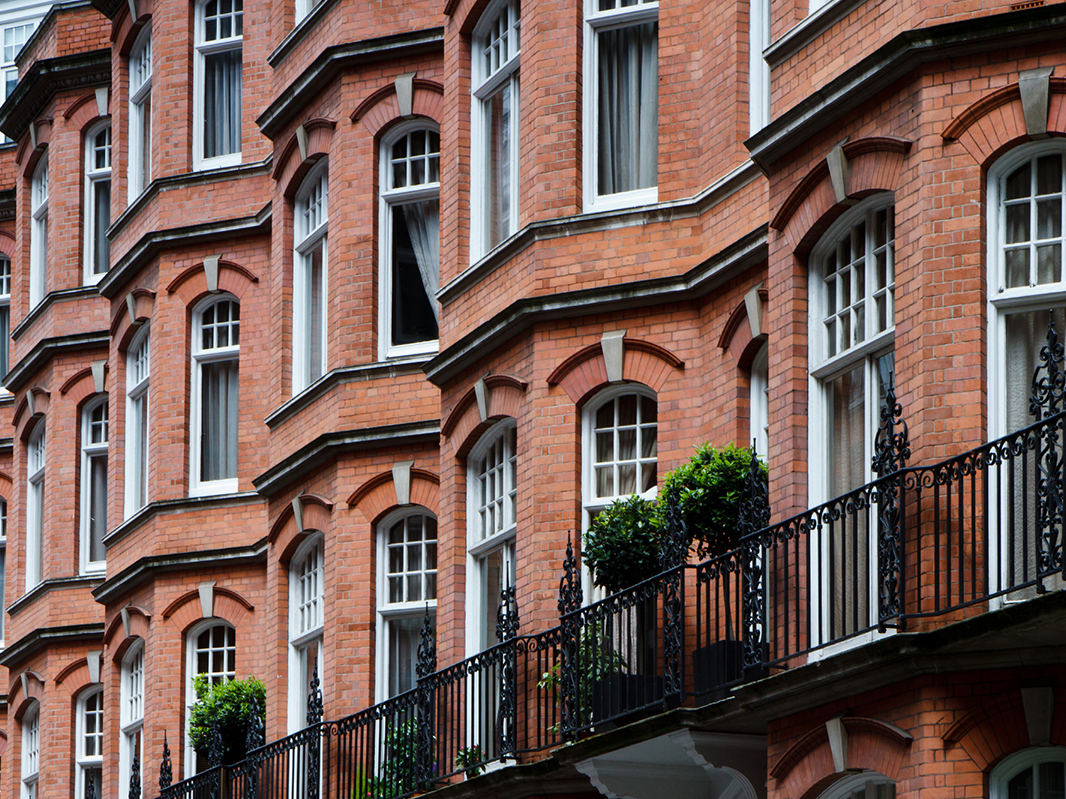 Posted on 5th September 2020 by Pest Protect
Pest control for residential apartments is a need in London area. A rat infestation has caused misery for an ill pensioner and her neighbour by burrowing into their council flats in SE15. The two residents in the Tustin Estate, off Ilderton Road, told the News that repairs to their homes had been constantly delayed. The problem of “dozens” of rats crawling through holes in their walls from a communal bin room has got worse since they reported it in September. Seventy-one-year-old Gloria Lopez lives on one side of the bins room, where rats are still scrambling through a hole below her kitchen sink.
Gloria has mobility issues, and suffers from kidney disease, asthma, and has had a tumour on her heart for two years. She told the News the council’s repairs teams “don’t bloody care”. “I have been eating biscuits and coffee for week,” she said. “I first had pest control on September 21, and they are coming again on January 21, but nothing is being done to fix my flat. “You ring up the council to complain, and they talk to you about mice. But it’s not mice, its huge hairy rats”. Landlords need to be responsible about rat control, pest control, mice control and cockroach control for several units. Otherwise, the pests will spread. Read More.
Her neighbour, Evie Enakimio, whose flat is on the other side of the bins room, was on Friday offered temporary accommodation and for workmen to make “temporary repairs” on February 8, but is demanding a brand new kitchen. “I started seeing the rats in October. I saw fifteen in the bins right next to my flat. But by November they had multiplied,” the 28-year-old business management graduate said.
“Eight massive dead rats have been taken out of my flat by the pest control people, and even they said I shouldn’t be living here, that it’s not safe.
“Even the bin men don’t want to go and look at the bins. It’s terrifying. One of the bin men was so shocked he actually vomited outside my flat. “There was one time I was sitting on the toilet and I saw a fat rat come through the wall from the bin room. “I hear them at night while I am trying to sleep, and the rats run into my flat when people go into the bin room. Click here!
The smell from the kitchen has been so bad that in December I was sleeping with my bedroom door open, and this is only a studio flat.” Evie told the News she could not cook in her kitchen because of the terrible smell left after eight dead rats were removed from behind the units. Rat removal is something that a landlord should take care of. Pest control has to be taken care of at the sign of the pest, or it can get out of control.
Evie Enakimio, Foi Fernandez, Gloria Fernandez
“I am relying on friends for food and eating takeaways. There’s no way I’m going to clean in that kitchen! ..where rats have been peeing and crawling around,” she said.
“If you heard that a restaurant had had problems with a rat, there’s no way you would eat there. So how am I expected to use my kitchen? When literally eight dead ones have been pulled out, and I still find more? “I’ve been gaining weight because of the takeaways I’ve been having, but Gloria has been losing so much weight. She’s so much thinner than she was before, it’s really so horrible for her.”
Gloria said: “I cannot sleep properly because of the noise. And, I see shadows and it frightens me. It makes me want to be sick.”
Councillor Stephanie Cryan, Southwark Council’s cabinet member for housing, said: “This is a dreadful situation for the residents concerned. And, we are doing our best to resolve it as quickly as possible.
“We have attempted to solve the problem with pest control methods already. But further repairs are required. Both residents are offered temporary accommodation. While we carry out works to permanently resolve the pest problem. I thank the residents for their patience. We will continue to keep them informed while we deal with the issue.”
Pest Control needs to be called as soon as you see an issue. And, pest control is easier, less costly, and best done when the place isn’t overrun with them. In flats, pest control can help contain the pest before it gets into all the flats in the building.
Tagged as: Pest Control for Landlords
Share this post: