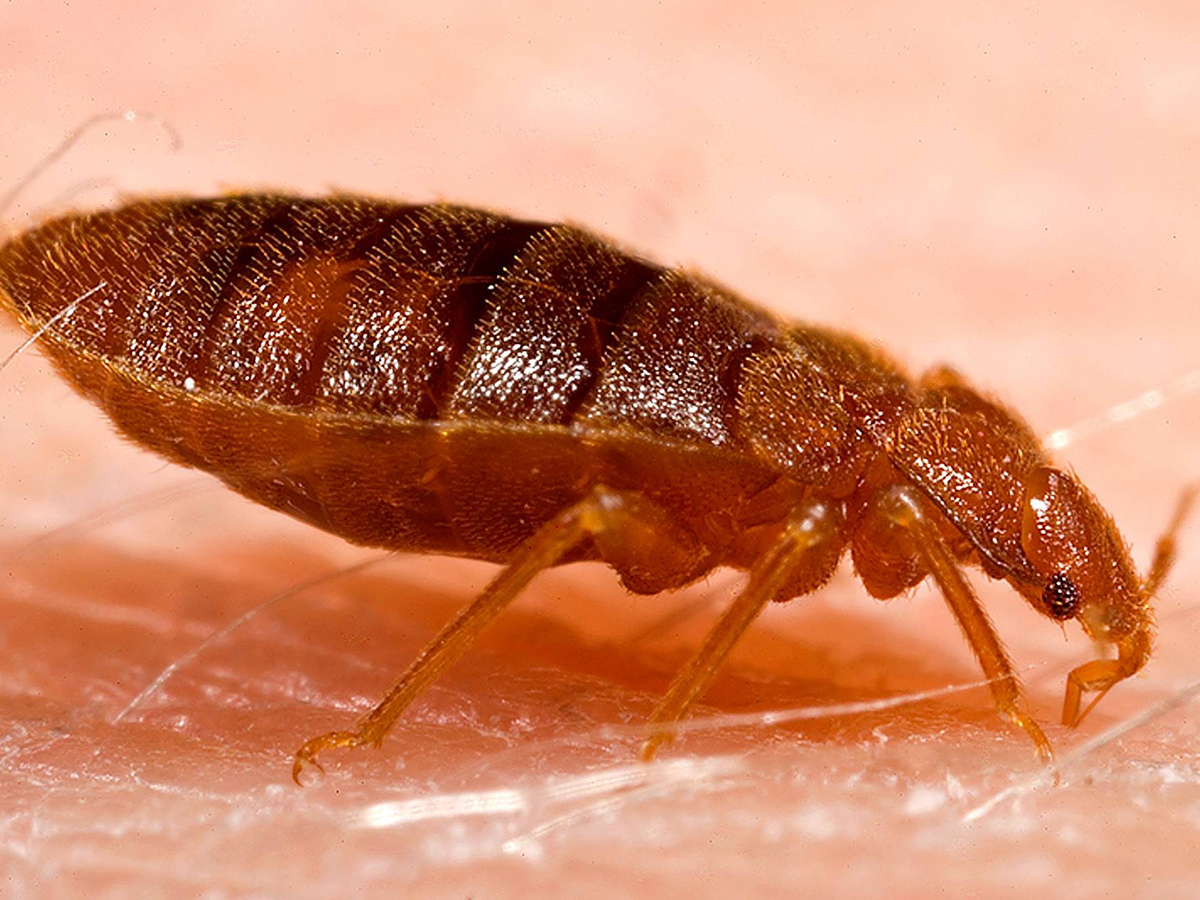 Bed bugs on the rampage!

Posted on 5th July 2020 by Pest Protect
Late summer and early autumn are the peak season for bed bugs.
BED bugs are on the rampage – with call-outs to deal with the critters more than doubling. Since the end of summer, according to pest controllers are on alert.
Rentokil Pest Control London said it had seen a 140 per cent jump in the number of inquiries about the blood-sucking insects.
The pests often crawl into holidaymakers’ luggage and clothing.
And worryingly, September saw complaints leap by 217 per cent from last year. And, we are combating this often.
Pest Control London. Call us at 0208 945 7231
Late summer and early autumn are the peak season for bed bugs. As the pest find their way into holidaymakers’ luggage and clothing.
David Cross, head of Rentokil’s technical training academy, said: “International travel has rocketed.
And is likely to be the cause of the bed bug population explosion in the UK.
“Indeed, we were virtually free of these pests until about 10 years ago.”
“They’re now common household pests in Britain. Latching onto travellers via clothing or inside their bags.
Call us at 0208 945 7231
“The insects also thrive in the hospitality industry . And, where hotel staff manage a high turnover of guests.”
ALLERGY FACTS: What are the most common allergies and symptoms, and how can they be tested?
DUVET DRAMA: Your pillow is stuffed with dead skin… and 8 other horrifying facts you never know about your bedroom.
How to get rid of Bed Bugs?
Bed bugs tend to be found near where people sleep. As they are attracted to body heat and exhaled carbon dioxide. Once one of the insects has latched onto a victim it will take up to seven times its own body weight in blood. However, occasionally white lumps can develop under the surface of the skin . Scratching bites can lead to infection.
However, A single female bed bug can produce 200 eggs in a single brood – raising several generations in the course of a year.
David added: “The best way to kill bed bugs is through temperature change.
“Anything above 54C or below -34C will kill bed bugs, including those that have developed some form of resistance to certain chemicals.
Scratching bed bug bites can lead to infection and Treatment typically depends on the severity of the infestation. But, implementing a mobile heat pod treatment is one way to achieve high temperatures in the home.
The heat pod is chemical-free and involves the set-up of a room-sized structure.
Bedbugs can be nasty. We are here to for all your exterminating needs. Infestations can happen to anyone. This is a very common problem. You can see signs in the cracks of mattress or behind headboards. They do not like light. The sheets might have a lining of brown specks. These specs are their feces. And, lines of bug bites along a vein are clear signs.
London pest control
CONTACT US
Share this post: